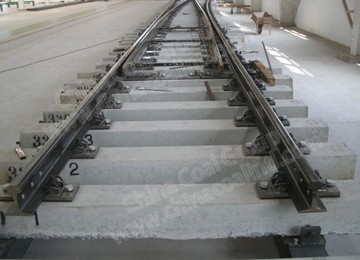 Concrete sleepers, also known as sleepers, are also a type of railway fittings. But the material used now is not only wood, so the sleeper is more scientific. Do not look at the shape of the sleeper monotonous, the appearance is not amazing, its role can not be small. The sleeper not only supports the rail, but also maintains the position of the rail, and transmits the huge pressure transmitted by the rail to the track bed. It must have a certain degree of flexibility and flexibility, hard to do, not soft. When the train passes, it can be properly deformed to cushion the pressure, but the train must be restored as much as possible. 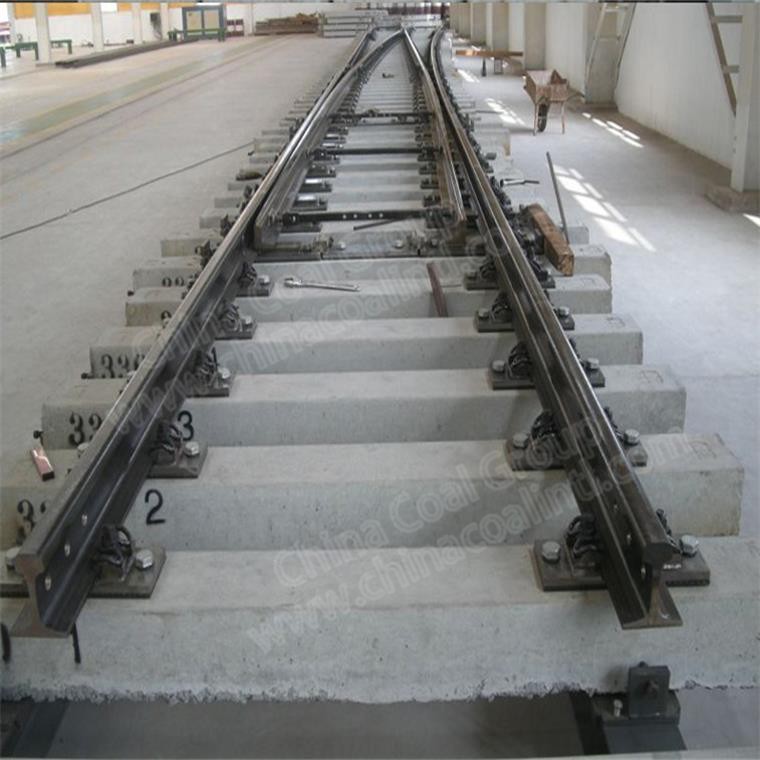 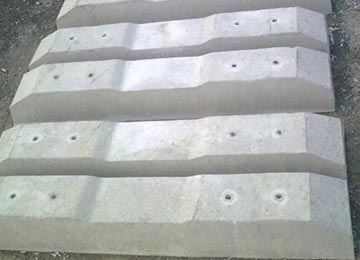 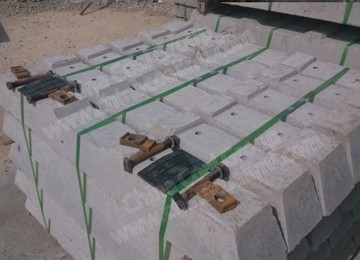 Railway Sleepers For Railway Construction

Overview :     Total : 3
Contacts:J***r E-mail:J***r @hotmail.uk
We are very interested in your product-Low Damage Rate 1.2 M Concrete Sleeper, Looking forward to making business with you!
Customer Service： Thanks for your support to us! And our sales will contact you soon!
Contacts:T***s E-mail:T***sbr
send me quotation to my email
Customer Service： We clarify as soon as possible your request and will contact you shortly. China Coal Group
Contacts:H***h E-mail:H***h @m***d.com
Through inspection, China Coal Group is formal and trustworthy!
Customer Service： Thanks for your support and look forward to the next cooperation.
More
Please leave a message