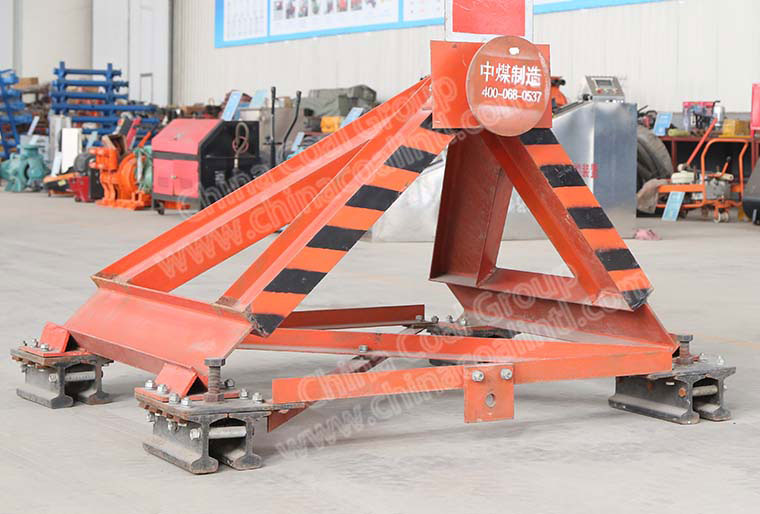 CDH-C Railway Plug In Sliding Buffer Stop is installed in the end of the railway line to prevent vehicle impact when they hit the slip from the safety of the car blocking device. CDH - C20 is the improved type CDH car stopper, reasonable structure, large braking force, arms and brake rail use plug-in connection, convenient installation, easy maintenance and restoration.

1.The railway buffer stop total resistance level of not less than 15 (T).

2. Train Buffer Stop allows the vehicle to stop block maximum collision speed of 20 km/h.
3.The buffer rubber center of the plate to the base rail of side height 850 ± 20mm.

Car stopper from the main frame and two pairs energizer composition, length 2800mm.
1.The buffer rubber sheet.
2.The impact force of the vehicle by the cushion rubber sheet, bearing transmitted to the brake arm left rail.
3.The brake track, spring seat with the basic track generates friction to stop the vehicle is coasting.
4.By a plate spring, spring seat, wedge, composed of elastic bearing pressure device, mounted on the body frame rails and brake booster brake track, the train is the role of block cars in cars blocked the formation of static to the pressure, increasing the friction brake, when in the dynamic braking force can work continuously until the stop.
5.Arm board made of sheet by bearing, before and after the beams, the closely connected, under the oblique beam of the main body frame, reasonable structure, whole big strong, can bear larger vehicle collision speed.
6. Arms by bottom shoe type of boards directly inserted into the brake rail, simple structure, convenient installation, maintenance and reset.
① The left arm on the basic track, and with the arm it with the bearing pin connection.
②Lift Arm, at the bottom of the basic hoof type fast track in turn placed spring, plate spring and retainer.
③ With brake track will grip the shoe-block, but also the basic rail clamp rail head, and then three bolts brake track tape. Note that the outer two bolts must pass through the cage, bearing pressurized hole should be located in the middle.
④The train car stopper using before and after the beam and the upper and lower oblique beam under four feet of two arm connection, as shown in figure, the form of lap joint between oblique beam and the four corners with a pin. After completion of the above initial assembly tighten bolts ministries.
⑤The installation of power device is placed on basic rail spring seat, plate spring and socket, and then use two braking track power device to be caught in the middle, as well as basic rail clips of rail head and the brake rail with two bolts tighten again. The first pair gain power from the main body frame is 100 mm, the second is 80 mm from the first pair of power, parallel to each other, the error is not more than 2 mm.
⑥Car stopper using pressurizer pressure for each spring plate: Insert the U-shaped bearing pressure on both sides of the neutral fast, installed in the center of the pressurizer pressure on the screw head nut aligned pressing blocks, hanging in pressurized rail hooks on both sides of the base plate on the floor rails, tighten the nut with a length of about 1.5 m iron pressure screw and screwing into the Order of the wedge between the seat and the plate spring, the plate spring and the spring seat clearance was 0.6 ± 0.05mm.
⑦The sign is installed on the bearing.

7.Body frame followed by the force pushing car stopper in front of two pairs of brake track, followed by two pairs of rails and two pairs of brake energizer sliding, friction gradually increase, you can prevent crashing vehicles and body frame, but also make cars blocked is the cumulative resistance increases. Have greater braking capability bit convenient. 1.The line shall comply with the technical conditions of the Public Works standard gauge of 1435 +6-2.

⑧Every time was installed, the waist place coated with location should be in orbit, to facilitate the daily check was wrecked car stop. 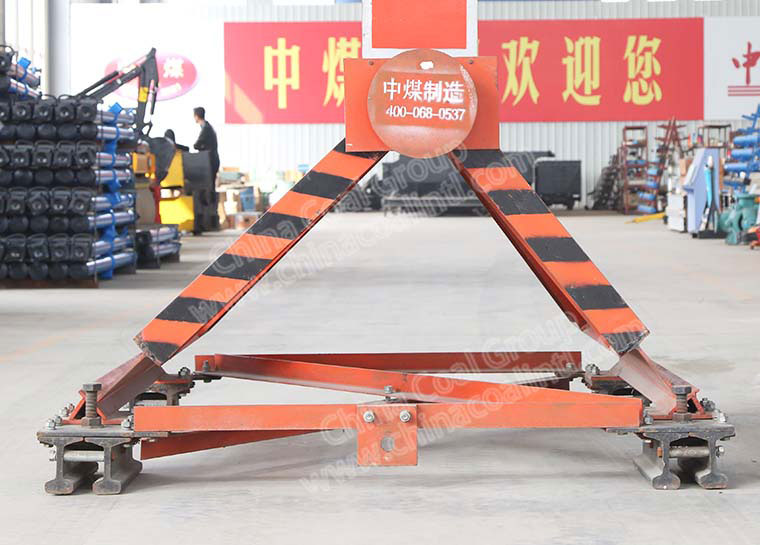 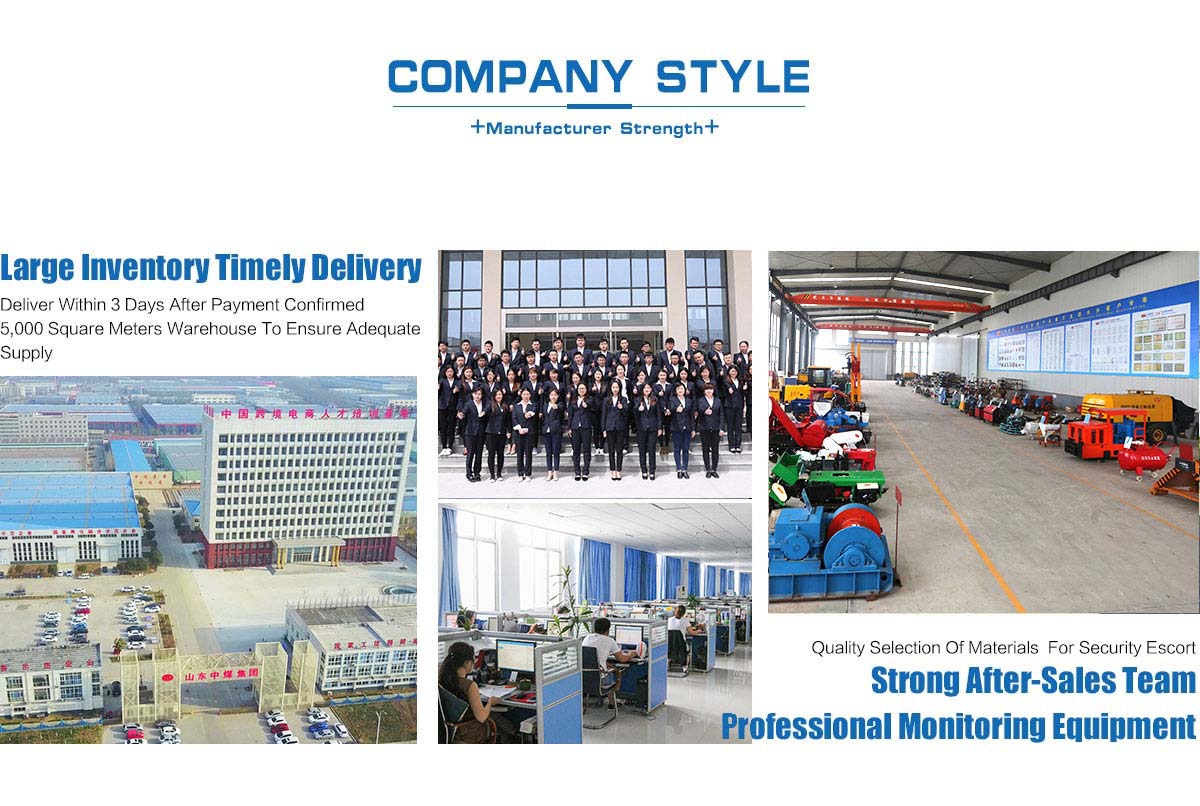 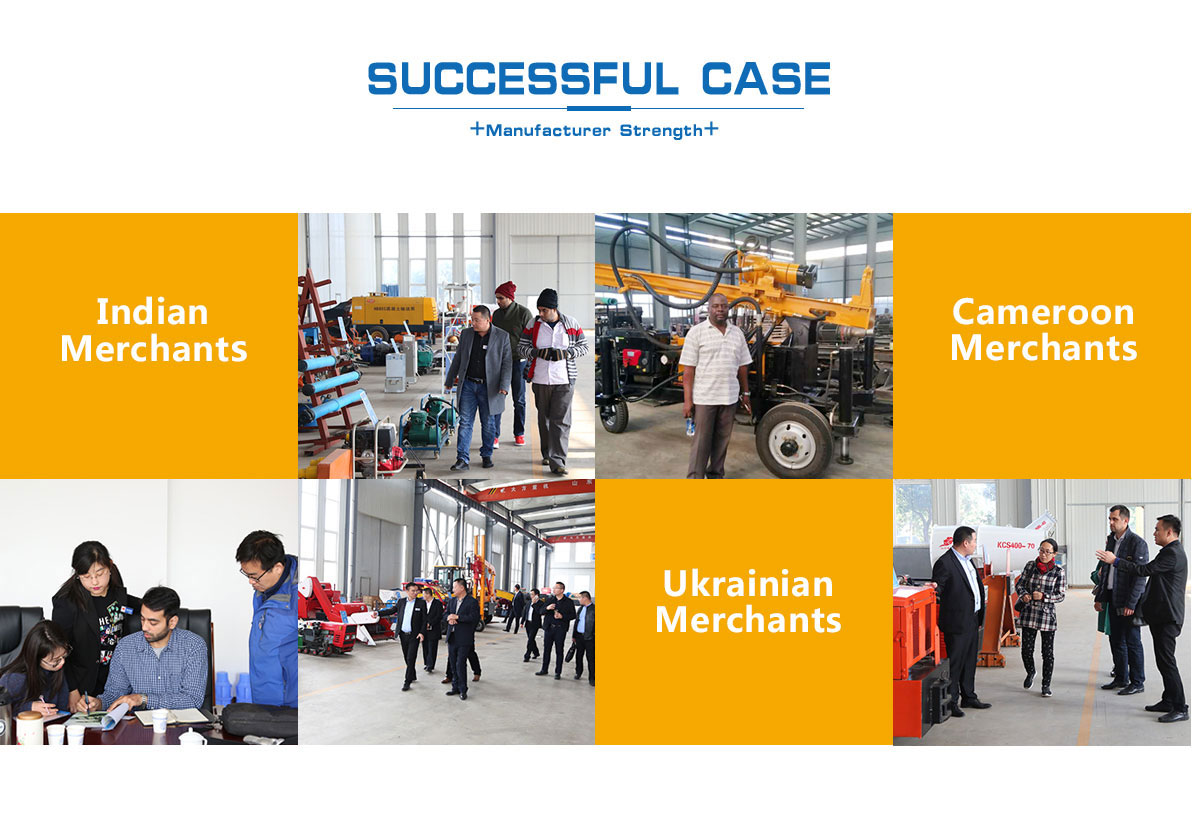 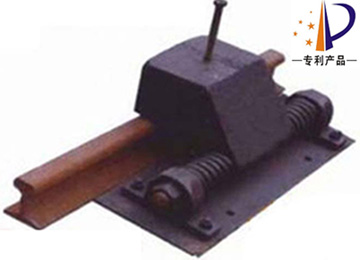 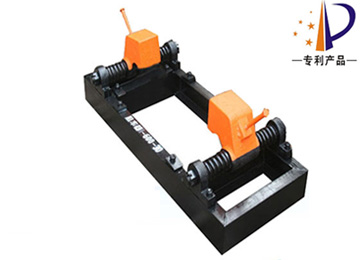 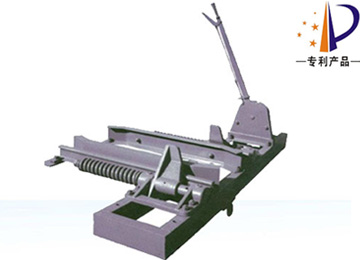 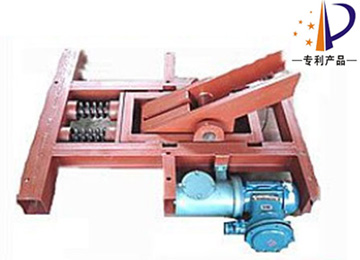 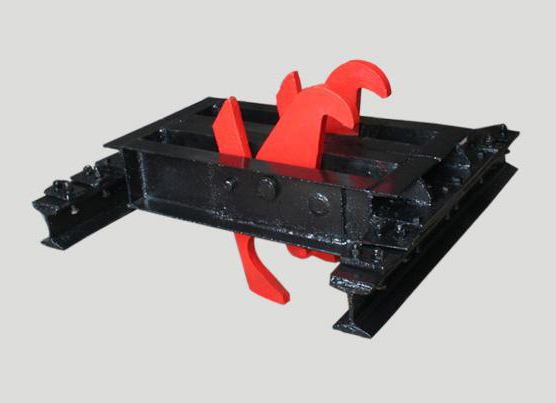 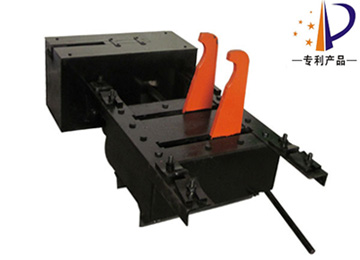